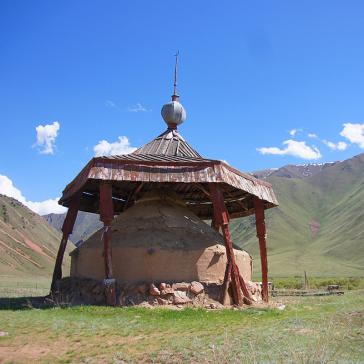 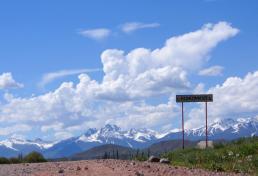 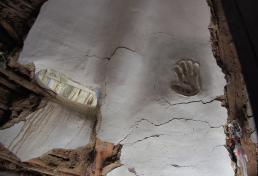 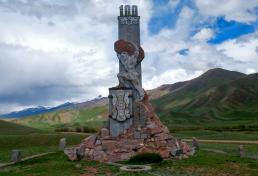 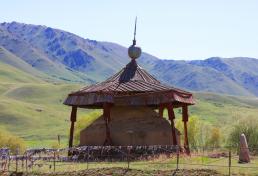 Kaba uluu Kojomkul was Kyrgyz legendary strongman who lived in the late 19th - early 20th century in Susamyr. People say that he was more than 2 m tall and his weight was more than 160 kg. Kojomkul won all power and wrestling competitions in which he participated.

The village where he was born is named after him. There is a museum where visitors can see photographs and personal belongings of Kojomkul. There is also a huge stone weighing 700 kg nearby, which the hero easily carried on his shoulders.