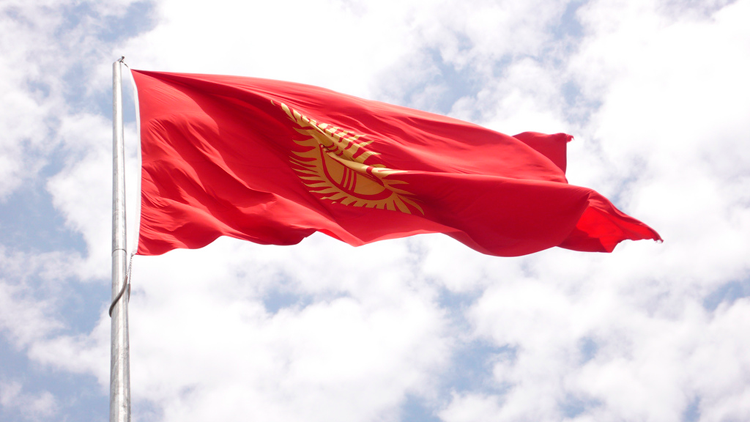 Throughout the country there are two major mountain systems. They are Tien-Shan in the north-east and Pamir-Alay in the south-west. In Kyrgyzstan there are 40,000 large and small rivers, over 2,000 lakes, 8,000 glaciers.