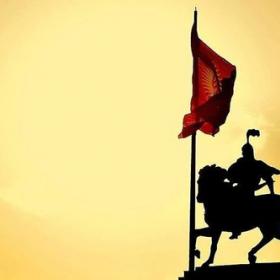 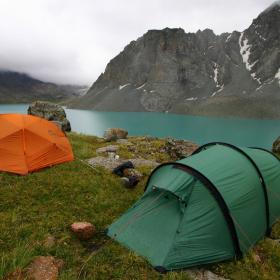 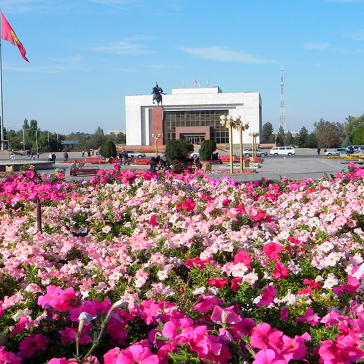 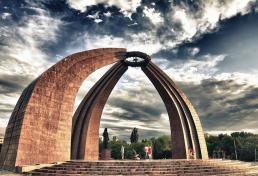 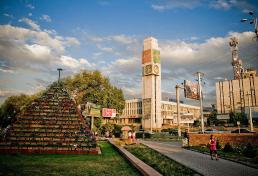 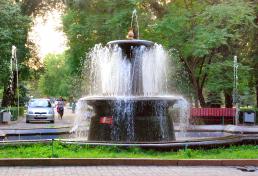 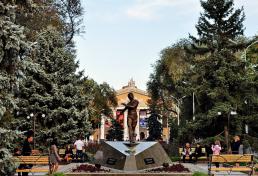 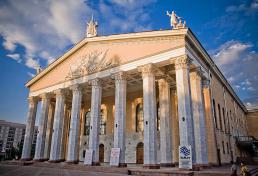 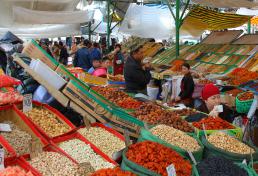 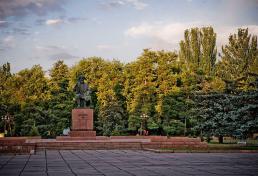 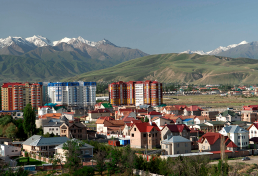 Bishkek is the capital of the Kyrgyz Republic. It is situated on the north of the country, in the Chuy valley. Bishkek is the largest city of Kyrgyzstan: its population is over 1 million people.

During the heyday of trade on the Silk Road through the place where present Bishkek is situated, ran its eastern branch. The city was founded as a fortress in 1825 on the orders of Kokand Khan Madali. Bishkek is located at the altitude of 750-900 m and surrounded by mountains that can be seen from almost every point of the city. There is a sharp contrast in the architectural appearance of the capital: modern buildings, business and shopping centers are combined with architectural masterpieces of the Soviet period. Bishkek is extremely green city, almost every street is tree-lined that helps the city to breathe.

In Bishkek, as in any metropolis, there are a lot of places making your stay in the city comfortable and interesting: hotels, museums and theaters, restaurants and cafes, modern entertainment centers, parks and gardens.

Transport system in the city is quite developed. There is a number of roads leading from Bishkek to any town or village of the country. At the distance of 23 km from the city there is Manas International Airport.

Trekking in the Wake of the Ancient Nomads