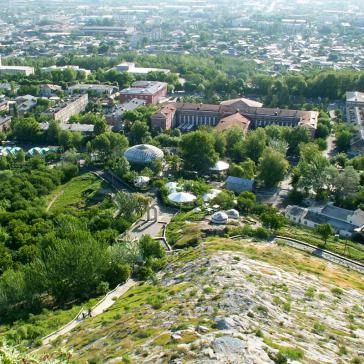 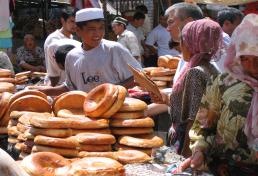 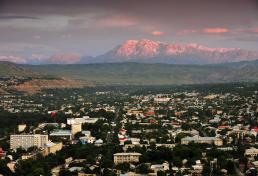 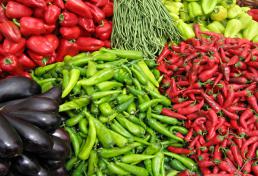 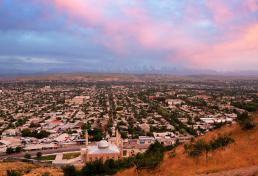 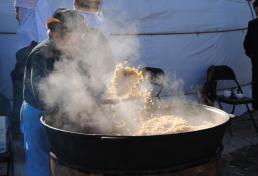 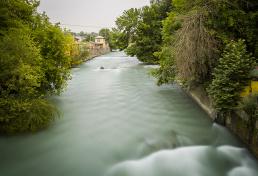 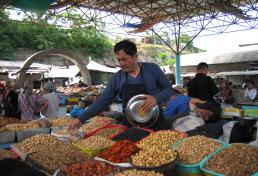 Osh is the southern capital of Kyrgyzstan. It is one of the oldest cities in Central Asia. The city, which is more than 3000 years old, has a rich history and unique Asian feel. According to the legend, on the pages of the history of the city were sealed the grand campaigns of King Solomon (10th century BC) and the Greek commander Alexander the Great (4th century BC), as well as the life of a representative of the Timurid dynasty, the conqueror Babur (15th-16th centuries).

There are the sights and attractions of various ages, mosques and madrasas. In the center of Osh there is the famous Sulaiman-Too Mountain and the eponymous historical and cultural complex, which is visited daily by thousands of pilgrims and tourists. In the city you can also visit the widely known and huge city outdoor market (bazaar) where you can feel the incredible spirit of Asian trade and national craftsmanship.

Some roads lead from the city of Osh to other large cities. Near the city there is the international airport.

5 days
Tell your friends:
This block is broken or missing. You may be missing content or you might need to enable the original module.