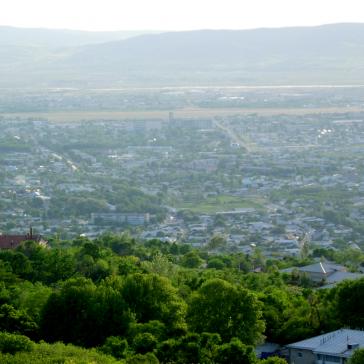 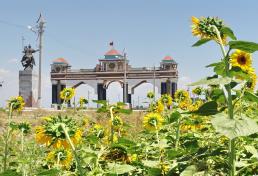 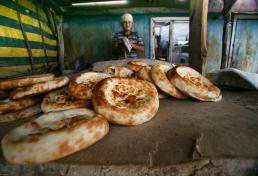 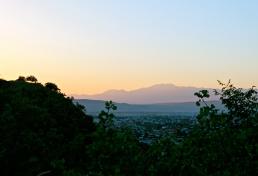 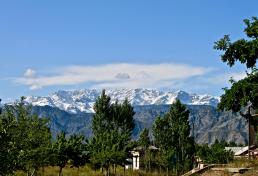 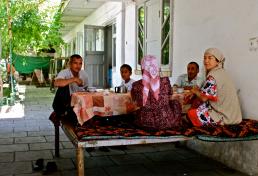 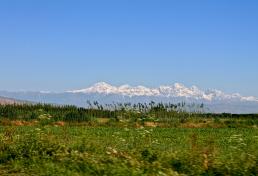 Jalal-Abad is the administrative center of Jalal-Abad region. It is located in Kugart Valley, at the altitude of about 760 m above sea level.

The population of Jalalabad is about 90000 inhabitants. It is the third largest city in the country. The climate here is subtropical and dry: summers are hot enough (air temperature is up to 43°C), winters are relatively warm (average temperature is about 0°C). In ancient times through the territory of what is now the city, ran one of the branches of the Great Silk Road.

At the distance of 5 km from the city there is a resort with mineral waters and curative mud, which is popular with both local as well as foreign nationals.